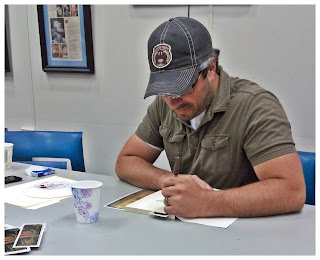 This past weekend, I had my very first book signing.

The event took place at the Jackson Library in New Jersey, and ended up being both a great time, and one heck of a learning experience.

From the get-go, I wasn't really sure what to expect. I'd spent the night before rehearsing and worrying about what I should bring.

Then, it was time...
I packed up my stuff and headed out the door, a stranger in a strange land.

Aside from me and a few others, most of the authors at the event had been doing this for years. Most had personalized table cloths and stacks of 'ready to be signed' books for the masses. While I struggled with how close to put my free bookmarks to my novel, they hummed along like a fine tuned machine. It was pretty awesome.

We were given an hour to set up (it took me about five minutes) and mingle with the other authors. There were a few familiar faces at the other tables, friends from a local writing group I attended on a semi-regular basis. Everyone else was a stranger to me.

Strangers, until we got to talking.

Everyone was friendly, and eager to hand out advice. We shared stories about how we got here, pondered how many people would show up, and discussed our shared dread of speaking in front of a crowd. I also ended up buying quite a few books from some amazing authors. 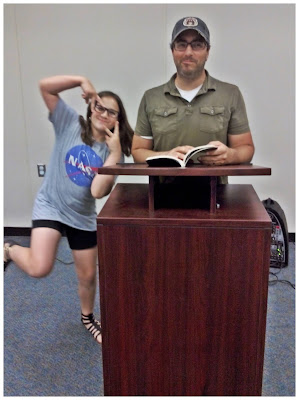 And when it was my turn to get up and talk in front of the crowd, well... I must admit, I can't really remember what I said.

I'm pretty sure I performed my "rehearsed the night-before" routine. I know I messed up saying the word "exhumed" while reading from my own book. I also realized I need practice looking at the crowd while I talk.

I also had to pee really bad, which I chose to resolve at the podium, by letting everyone know that I had to go pee really bad.
(Talk about an ice-breaker.)

All part of the learning experience, I suppose.

Here Are Some Things I Learned:

Develop a routine
Most people had a fine-tuned routine that they perfected over time. Some told a joke to break the ice, others told stories about their lives. Some did both. Either way, a routine seemed to be the key to getting your point across, and keeping the crowd engaged.

Set a time - don't talk too long
I noticed the most effective authors (determined by who kept my attention the longest) were those who did the above in under ten minutes - including a short reading from one of their books.

Relax, and be yourself
The most effective authors were those who were best at selling themselves. If I liked the author, I was more inclined to check out their work. If someone came off as fake, I lost interest.

I said, "relax, and be yourself!"
The authors with the most passion for their work were the ones that stood out. Be yourself, and the rest will fall into place. 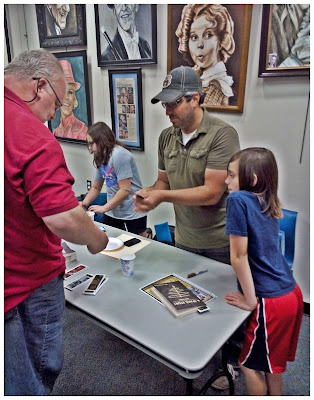 In the end, it was a great experience. I met a ton of new people, sold a good amount of books, discovered some awesome new authors, and learned a lot from some old pros. And I can't be more thankful.

I'm looking forward to the next!
Hope to see you there! 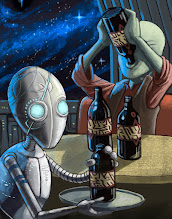 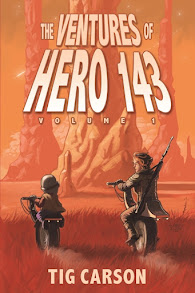 Listen To The Book Here!